This Park is one of the famous farming hot spots. This “Lion Gate Statue” PokéStop is one of the recommended PokéStop for farming in this Park as it is possibly accessible from the RH Tea Pavilion front porch, along with two other PokéStops at the same time. Remember to Lure activate this stop for a better spawn results. With close adjacent to the jogging path loop within the park, you and your friend can enjoy catching Pokemons while have a walk or jog around the park.

The “Lion Gate Statue” is located at the Chinese section (Larger Garden) of the friendship park, in front of the Main Entrance of the Chinese Gateway. It features a pair of Chinese guardian lions which also known as Stone Lions (石獅), Imperial guardian lions or Foo Dog (in the west). This pairs come with a male Guardian Lion on the right (leaning his paw upon an embroidered ball representing supremacy) and a female Guardian Lion (restraining a playful cub that is on its back representing nurture).

These guardian lions are usually seen as pairs at entrance of Hotels, Imperial Courts, Chinese Palace, Houses and Shopping Malls. It is usually fine carved enblock from granite stone or marble, some are iron or bronze casted, modern ones are usually build from concrete. It used to representing the status quo of the occupancy, to stable yin and yang, to bring good feng shui, or some use for decorative purpose.

A pair of Chinese Guardian Lions at the Chinese Gateway of Friendship Park.

The “Lion Gate Statue” PokéStop is one of the famous Pokemon Go farming loop in Friendship Park. This PokéStop marks the correct spot to look for Chinese guardian stone lions pair, however it marked at the wrong lion. The image in Pokemon Go portray a male stone lion which supposed to be at the right of the Main Entrance Gateway, but appears somewhat at the left of the Gateway. Pokemon Go Trainers may also end up finding the epicenter of this stop lies at the parking lot in front of the Gateway.

The Lion Gate Statue PokeStop at Friendship Park Kuching as shown in the map in Pokemon Go game. 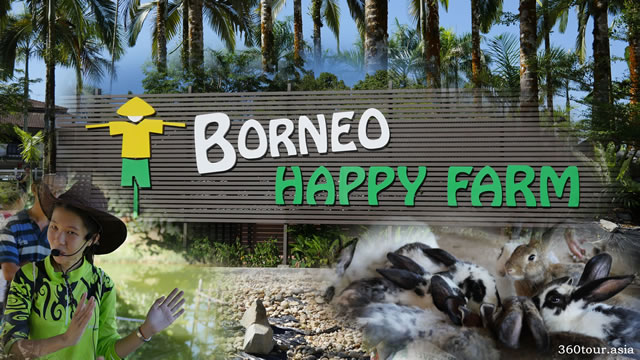