The Festival and Carnival events includes Regatta Benak, Cultural & Traditional performances, Food Bazzar, Fashion show, Mr & Miss Benak, Mini Sports, Big Bikers gathering, Benak Masterchef and many more. It is a showcase of local cultural and traditions in a form of festival. People from near and far will gather and visit this unique 4 days events. BENAK is the local name for Tidal Bore at Batang Lupar River. Tidal Bore is a natural phenomena caused by a raising tide from the deep sea towards a shallow and narrow bay (funneling), forming a unique bore waves that travels upwards against the river direction. The formation of Bores are closely related to the geography landscape of the area.

The sea level raises and falls as a result from the natural gravity interaction from the moon and sun. When the raising tide water from large body of water such as the sea moving towards a more shallow or narrow bays, the sea waves forms against the sea shores. The steeper the difference in depth, the higher the waves. In certain area with large tidal range (typically if there is more than 6 meters difference between high and low water), the flooding of the tide may create higher waves and push further inland. The Unique Funnel-Like Geography of Batang Lupar River further allow the Tidal Bore to travel along the most length of the river, reaching deeper inland. The Tidal Bore Festival was celebrated at small town of Sri Aman, which is small town deep inland along the River. It is amazing how Tidal Bore travel so far inland.

Although there is high and low tide changes two times a day, but the tide difference will be greatest nearing the Full Moon and New Moon. Hence it is possible to have phenomena of Tidal Bore twice a month. The height of the Tidal Bore closely related to the position of the Sun and Moon.

Below is the official tide forecast timetable released by the organizer: Hotels and Accommodations at Sri Aman A snapshot of videos on the Pesta Benak 2016.

Next Page: Day Before the Pesta Benak >> 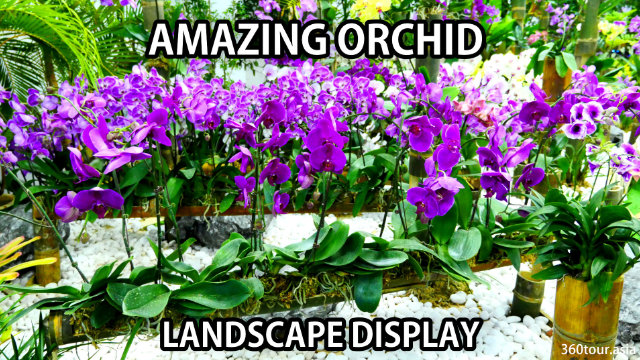